The Networked Virtual Branch Environment: What’s in It For Me? 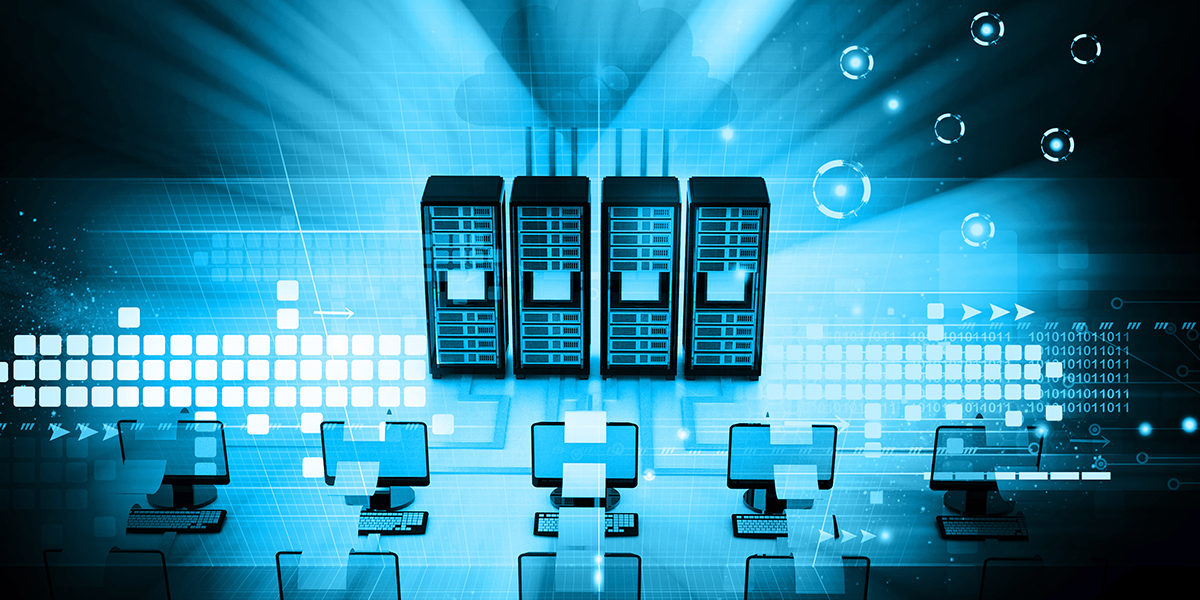 One of the big buzzwords in core banking of late has been the “Virtual Branch Environment,” sometimes referred to simply as “Branch Networking.” As a manufacturer of teller equipment, we’ve certainly noticed a trend of banks and credit unions moving toward this technology in recent years. Orders for network-enabled check scanners have increased by 1,200 percent over the past five years, and soon stand poised to catch up to demand for our standard equipment.

If you’re not already familiar with virtual environments, though, you may be wondering: What’s the big deal? Is it worth investing the effort into what amounts to a major IT overhaul? And just as importantly, will my institution be able to pull it off? In this article, we’ll answer the biggest questions about branch networking basics.

Bank branches have already been “networked” for a long time – what’s better about this new way?

You’d be right if you said bank branches have been “networked” basically since they first started using computers. The type of networking that we’re all used to is the hub-and-spoke variety, where a PC at the teller station handles the work of processing the transaction locally, and periodically communicates with a centralized server or data center to access the bank’s main records.

The newer way of doing things essentially works in the reverse direction, acting more like a cloud-based architecture (except that the “cloud” is internal to your bank). All the activity actually takes place on a server at your data center, and the terminals at the teller station act more like a pass-through for data that’s being streamed to and from the server.

What’s the advantage of doing it this way?

There are several, but the big one is that once the initial setup is done, it’s a LOT simpler from an IT standpoint. Instead of updating and troubleshooting hundreds – maybe thousands – of individual PCs spread across numerous branch locations, most of the IT changes are made centrally, which saves a tremendous amount of time. There are also auxiliary benefits to doing less on the front-end terminals, such as lower exposure to data loss in the event of damage or even theft.

The reason for network-enabled hardware

While it’s possible to continue using ordinary PCs in a virtual environment, most people opt to use barebones workstations because they’re less complicated to maintain. The tricky part is getting your peripherals to work – printers, card readers, and scanners. There are two elements to that: network-enabled hardware, and a network API to run that hardware.

The network API does a couple of important things. First, it uses a streamlined set of commands to accept inputs using the standard HTTP protocol. That makes it easy to control your hardware from basically any device that’s capable of running a web browser, and regardless of the operating system it uses. In other words, it takes most of the system-compatibility headaches out of the picture by using a common interface. That can also allow you to be creative in your branches with things like tablets, self-service kiosks, and shared devices, if you decide to go that route.

It keeps your devices from getting “lost”

The other big plus to a network API is that it makes your peripheral devices easily identifiable and addressable on the network. If you have plug-in devices and APIs that weren’t built with this in mind, you might run into issues like a device “timing out” and needing to be restarted if it sits idle for too long; a workstation that can only use one device at a time; or peripherals that need to be unplugged and reconnected each time you want to switch between them. (We’ve seen all of these things happen!) Network-enabled peripherals are designed to stay connected.

It avoids the “pig in the python” with network bandwidth

A different issue specific to scanners is that you need to be careful how the image files are handled if you don’t want to overwhelm your network bandwidth. You may not realize it, but a check scanner running at full speed can spit out close to half a gigabyte of data per minute! That’s because the raw images from the camera come out at 2-3 MB each, and eventually get thresholded down to around 20 KB as they’re processed first into grayscale images, then finally to black-and-white or bitonal bitmap files.

A “network-enabled” scanner makes a big difference here: It contains its own embedded processor and API, so the image handling happens onboard the scanner itself. Without that onboard intelligence, the raw images go out to be converted at whatever the next stop is. If that next stop is a regular PC that the scanner is attached to (as in a traditional hub-and-spoke network), then the images just travel a few feet over a USB cord. But if the next stop is a data center (as in a fully cloud-based network), then the raw images go all the way across your network, slowing things to a crawl.

How reliable is a networked branch environment? And, is it realistic for a smaller bank to do this?

One of the initial reactions many people have to cloud-based or cloud-like systems is some variation of, “I don’t like the idea of being dependent on a network connection in order for my branches to stay open.” If we’re being honest with each other, your branches are already dependent on their network connections. Generally speaking, IBT Apps clients using virtual branch environments don’t report any more downtime than the ones running traditional setups – which is to say, only in the unfortunate event of severe disruptions such as power outages or natural disasters.

Switching to a virtual environment does represent a significant change to network architecture, so it’s typically done at the same time as a core system change or major update. That’s actually good news, because your core provider is going to be working alongside you throughout the process, and they can guide your bank with things like configuration and establishing connectivity, to whatever degree you need.

In most cases, the finished product after changing branch environments will seem very familiar: A networked branch will look and feel just like a regular branch (although the possibilities from there are wide open). The biggest practical difference, according to many institutions we’ve dealt with, is very similar to what they see with other software changes: The employees need time to familiarize themselves with the new branch system, so be sure to plan in advance and leave plenty of time for training.

>> Read how one of our clients successfully implemented modern branch technology at their bank. Download the case study.

If you’d like to learn more about virtual branch networking, or about network-ready hardware specifically, Digital Check is here to help! We’re glad to talk you through the process and help you find the right equipment for your needs. If you’re not ready to make the switch to virtual branch networking yet, or if you’re not sure whether you will in the future, we also sell network-ready scanners that can work either as standard USB-connected devices or be converted to work in a virtual environment.

Digital Check is the world’s largest check scanner manufacturer, and a primary supplier of scanners and teller equipment certified for use with IBT Apps systems. If you’re a current IBT Apps client, visit us at the IBT Apps Forum, October 9-11th to learn how we can help your bank make the move to the virtual branch environment. 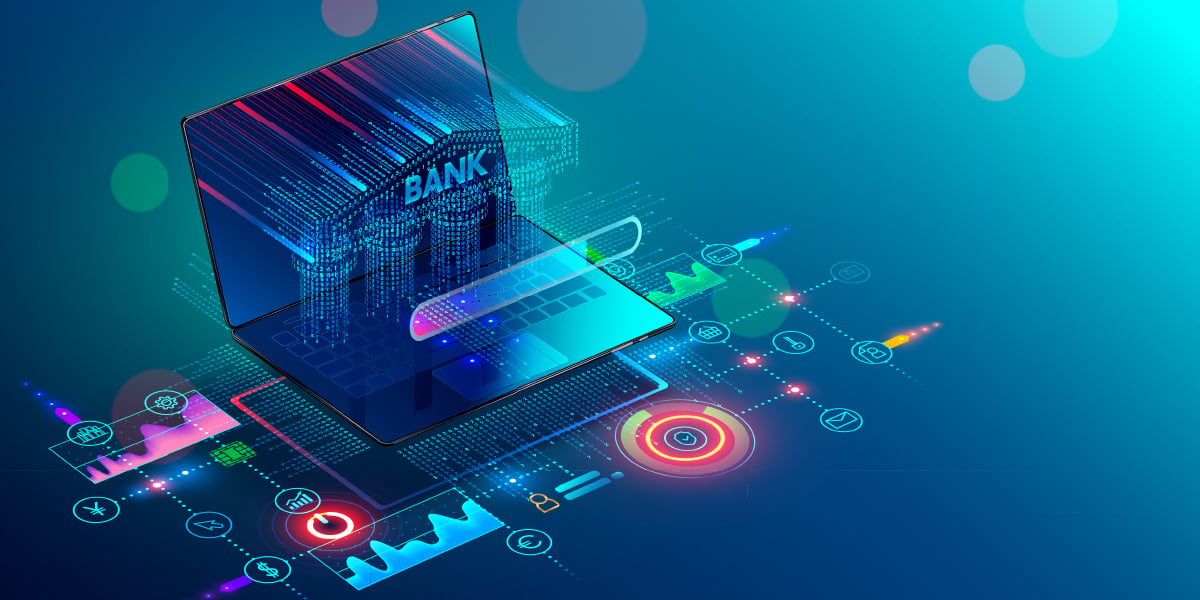 Digging into the BaaS Basics – what is it and why should I care?

We’ve been hearing a lot of Banking as a Service (BaaS) recently, and if your bank is... 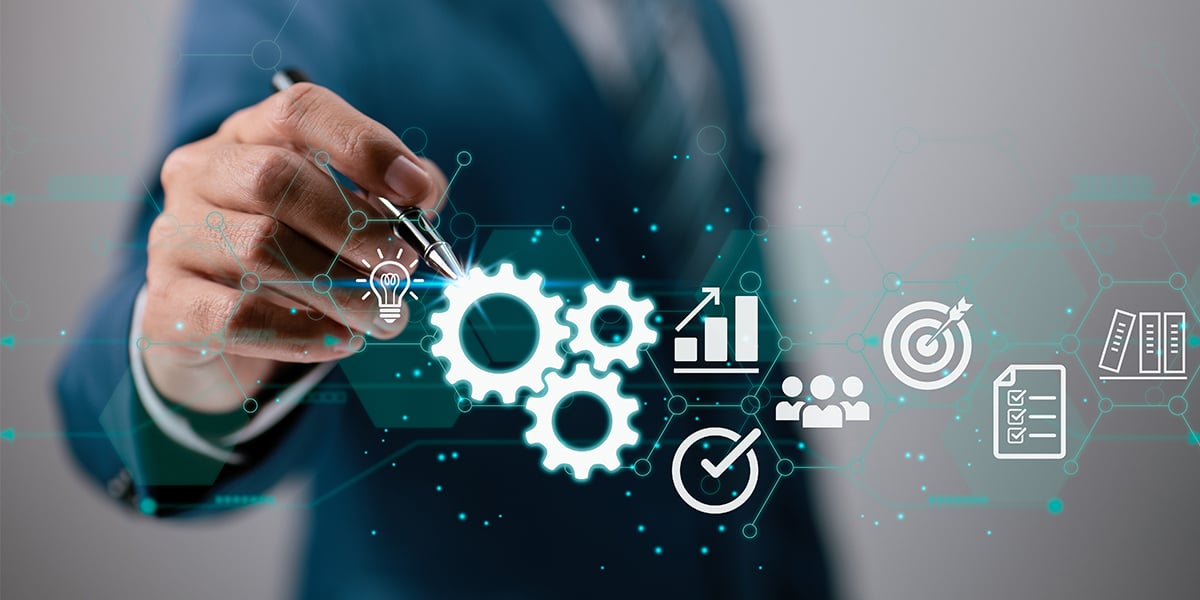 Evaluating Your Bank’s IT Management– Questions to Ask

It’s one thing to have the latest and fastest technology at your bank, but it’s another... 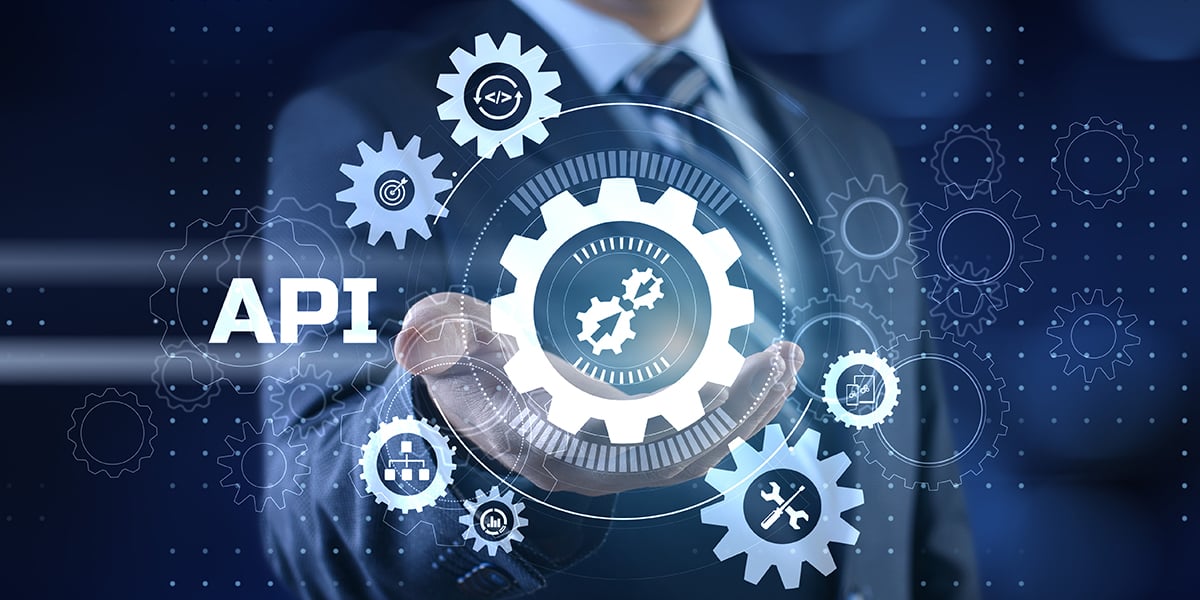 Misconceptions in API Banking - What Bankers Need to Know

Banking technology is one of the biggest investments keeping your institution in...

Learn More About Us